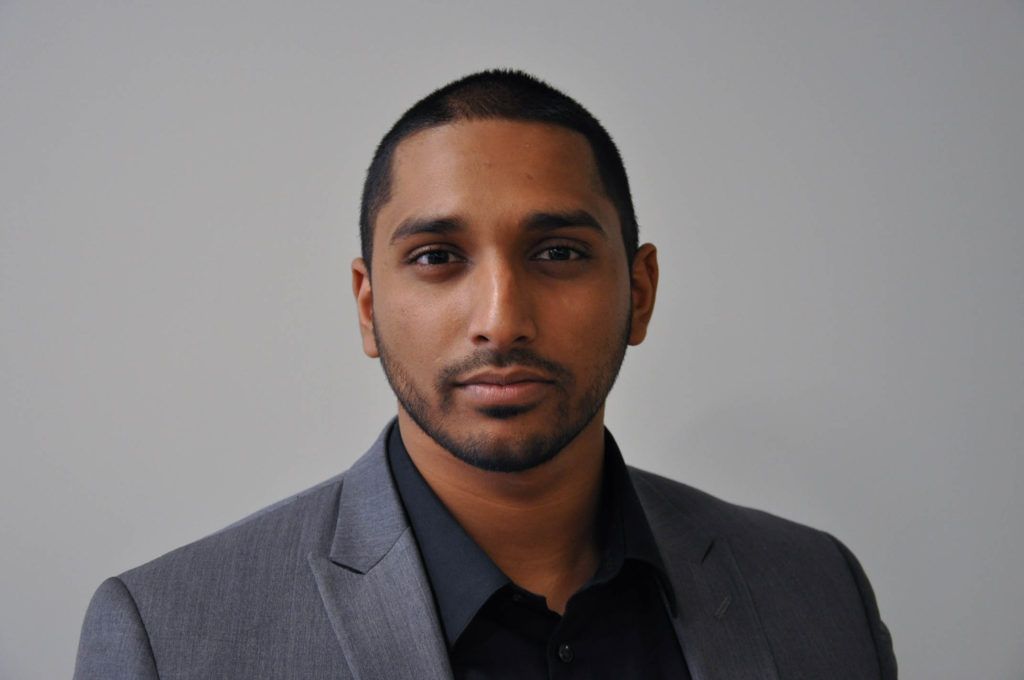 Wasiullah (Wasi) Mohamed is a life-long Pennsylvania resident. He was born in Harrisburg, raised in Enola, and moved to Pittsburgh in 2011 to attend the University of Pittsburgh.

During his time at the University of Pittsburgh, Wasi served in the leadership of many campus-wide organizations and initiatives, most notably he spent his four years helping to build the Office of PittServes, an arm of the Division of Student Affairs meant to ensure Pitt has a lasting positive impact on the local community while students grow from relationships and experiences with our neighbors.

After serving as the Director of Islamic Center of Pittsburgh Food Pantry for two years, Wasi was selected to be ICP’s next Executive Director in 2015. In this position, Wasi works to empower, educate, and unite the diverse community in Western PA through social services and outreach programs.

In 2016, he was appointed by Mayor Bill Peduto to the Commission on Human Relations (protecting civil rights) and Welcoming Pittsburgh Commission (encouraging immigrant and refugee inclusion), he was elected chair of the latter. He was appointed by Governor Tom Wolf to serve on the Commission on Asian Pacific American Affairs. Also in 2018, Wasi was elected to the ACLU Pennsylvania State Board of Directors. In 2016, Wasi was named the Executive Director of Emgage PA, where he coordinates political education and organizing activities throughout the commonwealth. Mohamed was recently named "40 under 40" by Pittsburgh Magazine and "Who’s Next in Pittsburgh Politics?" by The Incline, the youngest on both lists.