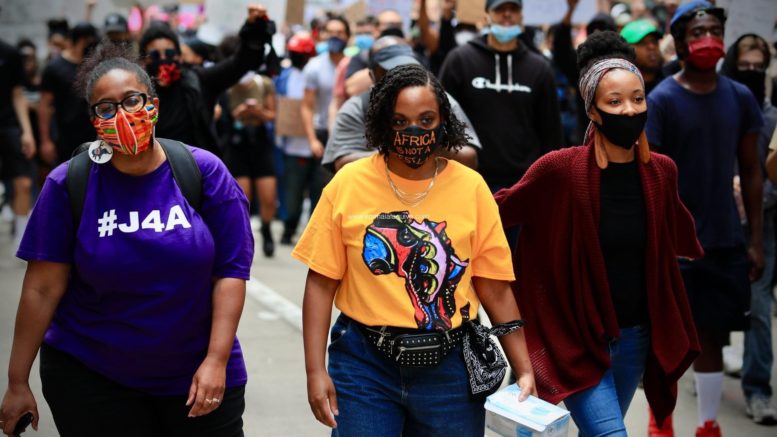 PITTSBURGH, PA. – After having the pro-fracking unions spend more than $150,000 against her, Summer Lee, who was the first African-American woman ever elected to the State House from Western PA, soundly defeated them in their first re-election bid.

However, Lee, who had been helping to lead protests in Pittsburgh, was cautious to label it as a victory.

“There’s no “victory” while our people are being brutalized and tear gassed. While COVID takes its toll. While black lives are under assault. Just work to do,” tweeted Lee.

The only unions who endorsed Summer Lee were UE, NEA, UFCW, PFT, and SEIU.

(Full Disclosure: My father, Gene Elk, is the elected Director of Organization of the United Electrical Workers (UE), which has endorsed Summer Lee’s campaign. Representative Lee and I both attended Woodland Hills High School together, while it was still under federal desegregation orders in the early 2000s).

The victory is still a stunning defeat for the white-led construction unions, who spent more than $150,000 to defeat Lee, making it one of the most expensive primaries in Western PA.